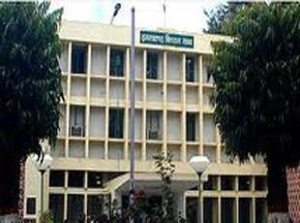 The winter session of the Jharkhand legislative assembly will begin from December 15, an official said on Tuesday.
“The State Assembly session is going to take place for seven days”said the press release issued by the state government.
The statement said the Assembly session starting on December 17 will end on December 22.
Eight day session will address the state government’s finance and administrative issues.Even the Chief Minister Raghubar Das is slated to address the people’s concerns.