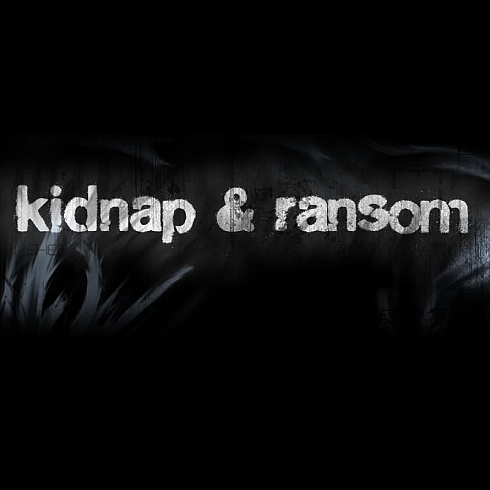 Though none of the Jain’s family had received any ransom call so far,kidnapping for ransom can not be ruled out.”We are investigating the case.The truth will come out soon”,said SP(Rural)AV Minz.

Federation of Jharkhand Chamber of Commerce and Industry President Ranjit Tibrewal suspects it was the case of kidnapping for ransom.”It is a case of ransom,I tell you”,he said.