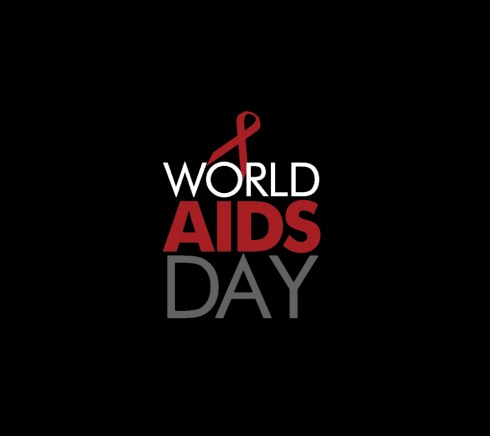 The U.S. Consulate General, Kolkata in association with Apollo Gleneagles Hospital observed World AIDS Day. The United States is working with its partners around the world to turn the tide against HIV/AIDS.

The United States government has chosen the theme for the World AIDS Day as — “The Time to Act is Now.” This theme conveys the urgency of implementing the UNAIDS Fast-Track Strategy to achieve its 90-90-90 targets and end the HIV/AIDS. 90-90-90: By 2020, 90% of all people living with HIV will know their HIV status. By 2020, 90% of all people with diagnosed HIV infection will receive sustained antiretroviral therapy.

By 2020, 90% of all people receiving antiretroviral therapy will have viral suppression. Around 75 participants including distinguished citizens, doctors, students and NGO representatives attended the event, held in the Apollo Gleneagles Hospital auditorium.

Welcoming participants and appreciating Apollo Gleneagles Hospital for hosting the event, Acting U.S. Consul General Cory D. Wilcox remarked, “Imagine the creation of an AIDS-free generation that eliminates HIV as a public health threat and where no one is left behind. Such a future, once inconceivable, is now possible. But we must seize the opportunity to reach it.”

Reiterating the theme for the World AIDS Day this year – “The Time to Act is Now” – Wilcox cited the United States government’s collaborative effort with India toward achieving an AIDS-free generation, and its shared commitment to ending the HIV/AIDS epidemic by 2030.

In response to a request from the National AIDS Control Organization (NACO), the U.S. government’s Centers for Disease Control (CDC) in association with its local implementing partner designed the Sunrise Project to support NACO’s efforts of curbing the HIV epidemic in the North Eastern states of Manipur, Mizoram, and Nagaland, informed Wilcox.