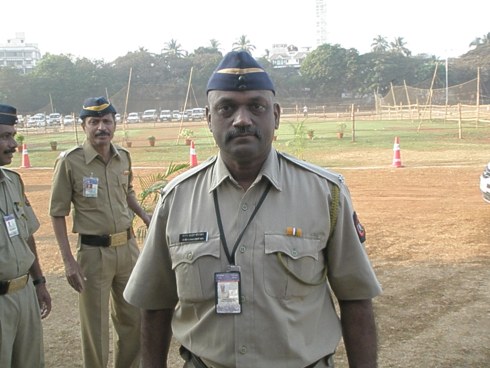 The Jharkhand government has directed that no police personnel should be deputed at any police officer’s place for housework.

Chief Secretary Rajiv Gauba said at a review meeting of the police department that misuse of the force would not be allowed at any cost.

He gave an example as to how 428 constables were withdrawn from duties as bodyguards and house guards from different individuals and places in the last six months, an official release quoting him said in Ranchi.