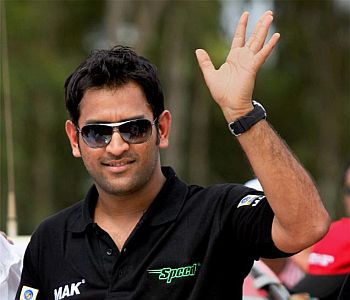 The Grand Midwest Group owns hotel properties in Dubai, Britain and Ireland. The company also has interests in the entertainment business in India and currently owns a local cricket team in the UAE.