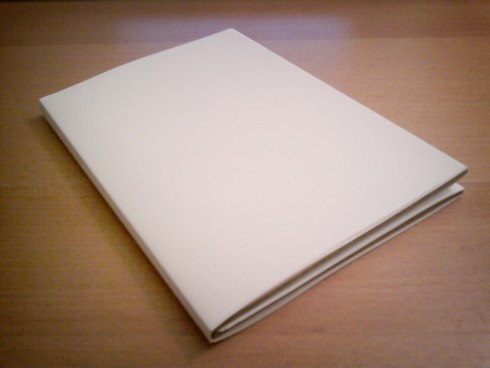 The first book of late tribal leader Herald. S.Toppno is slated to be released in Ranchi on November 29.

The book-“Upnivesbad Aur Adivasi Sangharsh”-is scheduled to be released by late Toppno’s mother Rahil Sanga inside the Suchna Bhawan in Ranchi.Toppno had died almost two decades ago.

The event is expected to be attended by prominent people including Aditya Kumar Mandi,a poet who was honoured by Sahitya Academy.