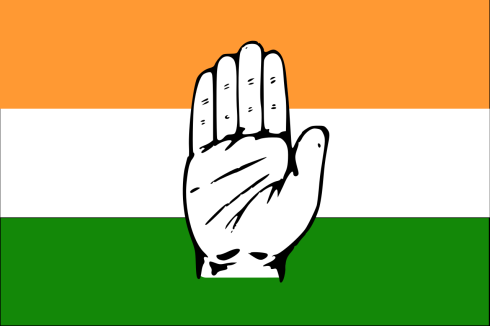 Jharkhand PCC president Suhdeo Bhagat today filed his nomination papers for the December 14 by-election to the State Assembly from the Lohardagga constituency.

Hemant Soren, working president of Jharkhand Mukti Morcha (JMM), has already extended support of the main opposition party to Bhagat so as to put up a united fight against the BJP in the state.

The JMM has not fielded its candidate in the by-election. Jharkhand Vikas Morcha-Prajatantrik’s Bandhu Tirkey, a former Minister, is also in the fray. The National Democratic Alliance led by the ruling Bharatiya Janata Party has fielded Niru Bhagat of All-Jharkhand Students Union.