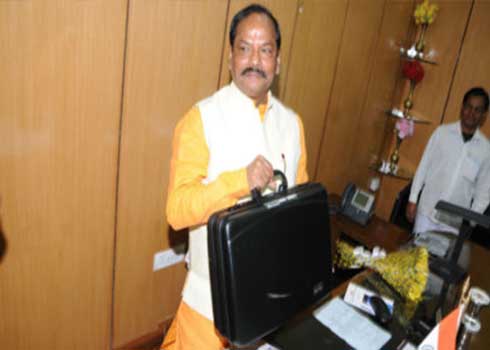 Jharkhand Chief Minister Raghubar Das has directed the concerned oficials to follow the policy of media dissemination to make public the state government’s initiatives launched for development and law and order in the State.

‘Toward the same end,press conference should be held at the Divisional and District level at least once in every three months”,directed the CM.

Das today directed all Deputy Commissioners and Suprintendents of Police to hold one press conference and inform media persons about the schemes of development launched by the state government every month.

Das also directed the Heads of Departments  to hold press conference atleast once every three months to make available facts and figures connected with the development schemes taken up by them on behalf of the government.

In fact,a roster carrying the names of the Departments and dates of the press conference to be conducted by them was prepared and made available to the Heads of these Departments.