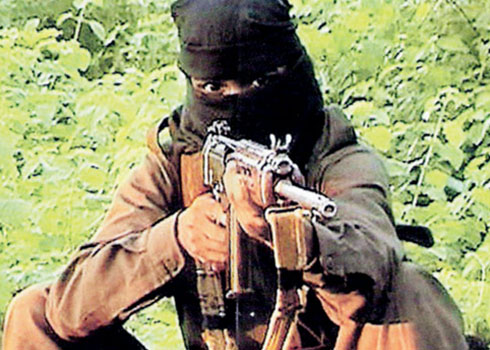 Jharkhand has been put on alert by the Intelligence Bureau and the police have been told to check possible terror groups operating in the state and expressed the possiblility of collaboration among outfits after Paris attacks.

The state police have been reportedly asked by the Home Ministry to keep all district SPs vigilant for possible collaborations between terror groups such as the Islamic State and that of Indian Mujahideen, Jamat-ul-Mujahideen Bangladesh and Lashkar-e-Taiba, as the state is known for being a hideout for terrorists.

The police have confirmed that the Home Ministery has instructed them to be extra cautious in few districts which have a background of terrorist activities in the past.