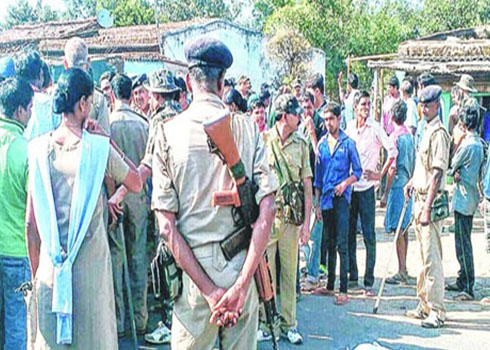 A couple was beaten to death in Godda district of Jharkhand early today for having an illicit relationship, the police said.

Mahendra Sao was allegedly found in a compromising position with a woman in the district. The angry family members called panchayat and decided to kill both. Both were brutally beaten to death, the police said.

The couple was allegedly beaten to death by the woman’s family. Their bodies were sent for post-mortem.