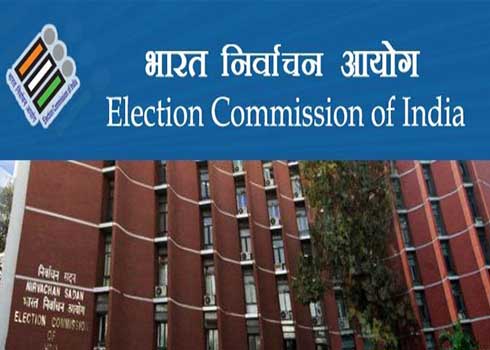 has issued notification for the December 14 Assembly by-election in Lohardagga constituency of Jharkhand. The vote count will take place onDecember 17.

The seat fell vacant after All-Jharkhand Students Union legislator Kamla Kishore Bhagat was sent to jail in a case related to extortion and attempt to murder following which he was disqualified from the Assembly in July.

The Jharkhand Vikas Morcha (Prajatantrik) has announced former Education Minister Bandhu Tirkey as its candidate for the by-poll.

The Jharkhand Students Union has also announced Niru Shanti Bhagat, the wife of Kamal Kishore Bhagat, as its candidate for the by-election.