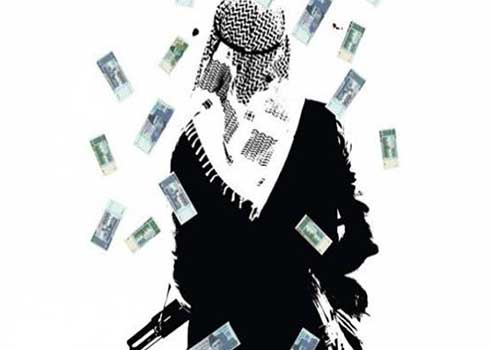 Assets off over three dozen entities have been frozen by the Indian government on charges of terrorist financing and money laundering of illicit funds, a latest report by global anti-financial terror body FATF has said.

The banned group has also been held responsible for the recent terror attacks in Paris.

As part of India’s initiative against suspect funds and those related to terrorism, the FATF report said the country has frozen assets to the tune of Euro 3 lakh belonging to 37 entities till August 15 this year.

India is a full-member of this global body, the Financial Action Task Force (FATF), along with other nations like the US, France, Germany and the United Kingdom.