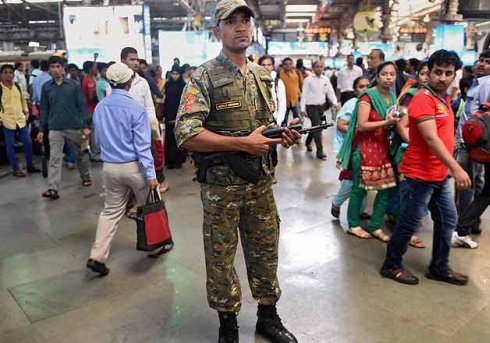 Country was put on high alert today following terror attacks in France in which at least 120 people were killed.

The police and state governments have been asked to beef up security including at all foreign embassies and consulates.

According to official sources the police had been asked to increase vigil and post additional police personnel outside all embassies and high commissions in Delhi and consulates in different cities across the country.