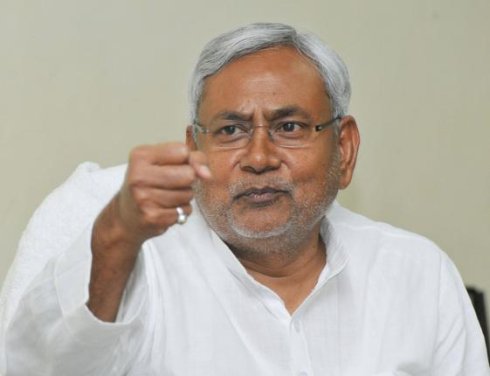 Bihar Chief Minister Nitish Kumar today called on Governor Ramnath Kobind and apprised him with the recommendation of the Cabinet for dissolution of the State Assembly, paving way for constitution of the 16th Assembly.

Kumar also handed over the resignation of his council of ministers to the Governor, who asked him to continue in office till formation of the new government.

The election of Nitish Kumar as JD(U) Legislature Party leader paved the way for his appointment of Legislature party chief of the Grand Alliance comprising JD(U), RJD and Congress.