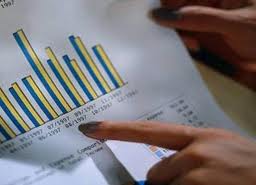 Jharkhand education department’s decision to empower Mukhiya by vesting in him power to sanction leave of the teacher of the state government run primary schools was criticized by the body of teachers.

In a letter circulated among district education officers,the state human resource department states that the approval of the Mukhiya of the Panchayat was necessary for availing leave by the teacher of any primary school.Even his attendance was to be certified by the Mukhiya,states the HRD’s letter.

This was not acceptable to the body of primary school teachers-Akhil Jharkhand Prathmik Shikshak Sangh.”Primary teacher is a government servant.His service can be controlled by a government’s officer and not by the elected Mukhiya”,said sangh’s General Secretary Ramurti Thakur.