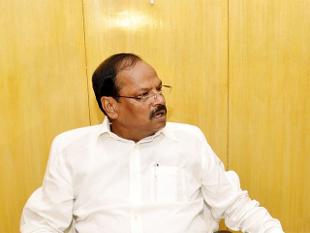 The Chief Minister proposed inclusion of Jamshedpur and Mango urban areas under Atal Mission for Rejuvenation and Urban Transformation as both of them are notified urban areas.

He also informed Naidu that the State Government is keen to take up affordable housing programmes in all the 41 urban areas of the state and sought help in this regard.