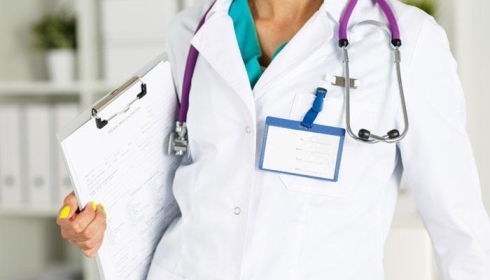 In a suspected case of witchcraft, a couple was found murdered in Kasiadih village under Satbarwa police station in Palamu district, police said.

Bodies of Gaya Saw and his wife Dukhni Devi have been recovered near a river, said the police.

According to the police, a group of unidentified persons abducted the couple last night and slit their throat.
Witchcraft was suspected to be the cause behind the killing as the couple was witch doctors, added police.