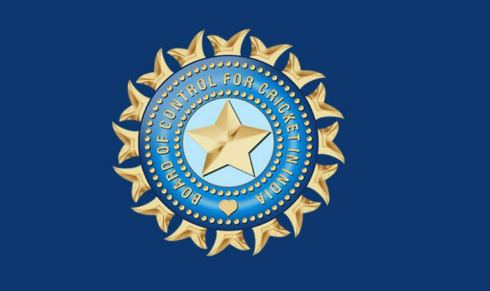 The BCCI today announced the appointment of a retired judge as its ombudsman, as part of its promised clean-up operation.

The Board also dropped Indian Team Director Ravi Shastri from the IPL Governing Council and removed Roger Binny from the selection panel.

The decisions were taken at the Board’s 86th Annual General Meeting in which former captain Sourav Ganguly was appointed Chairman of the Technical Committee, replacing Anil Kumble.

Besides, Visakhapatnam, Ranchi, Indore, Pune, Dharamsala and Rajkot were accorded the status of Test venues.