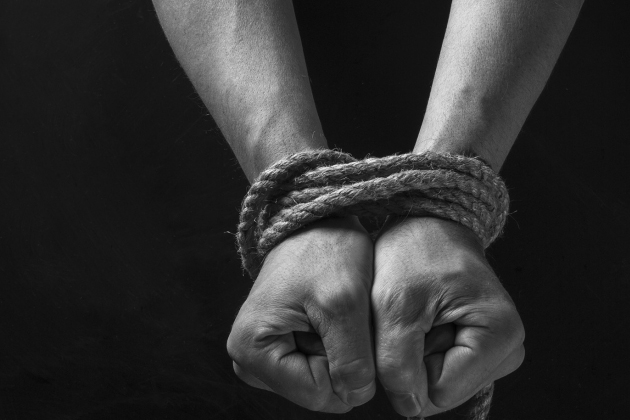 A postmaster of Chamara Baihar branch has been abducted by unidentified men in Dumka district of Jharkhand, said the police.

Amarnath Jha, a resident of Amba village under Jermundi police station of the district, was on his way to Dumka headquarters town on his motorcycle when unidentified miscreants intercepted him and forcibly took him away, added the police.

According to the police a hunt was on to trace the alleged captors.