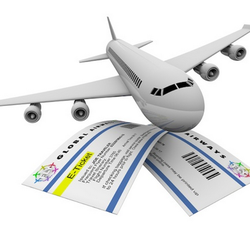 The proposed cap of Rs 2,500 per air ticket on regional routes will be applicable only for carriers availing viability gap funding from the Civil Aviation Ministry.

Civil Aviation Secretary R N Choubey today said there would be no compulsion on airlines to cap fares on regional routes under the revised draft aviation policy which was expected to be put up for the Union Cabinet approval in December.

In a bid to boost regional connectivity, the government has proposed a 2 per cent cess on all air tickets and the proceeds would be utilised towards Viability Gap Funding.