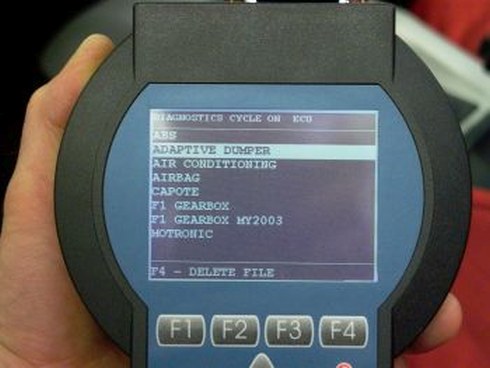 In state Cabinet meeting held today decided to provide diagnostic test free of cost to the BPL families who had annual income of less than 72,000.

The other important decisions taken by the Cabinet headed by Chief Minister Raghubar Das were as follows:

The women who owned land/property were given concession to pay 10 percent less amount as tax to the state revenue and registration department.

A temporary district Registration office is to be set up in Sahebgunj and Ramgarh.

The rules and regulations for conducting and setting up the Jharkhand ‘Sambad’ were approved.