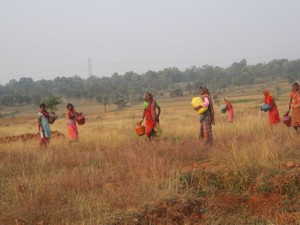 While addressing the review meeting toda with senior officials on the issue of development of tribals,especially primitive tribes living in far flung aareas of the State,the CM directed the concerned officials to re launch CCDY remaining unused during the past four years in atleast eight districts in Jharkhand by December 1,2015.

The CS directed them to make available benefits of other development schemes to the tribals,especially belonging to the premitive tribes who were living in remote hills and forests in Jharkhand and set up a team so that implementation of the development schemes can be insured successfully.