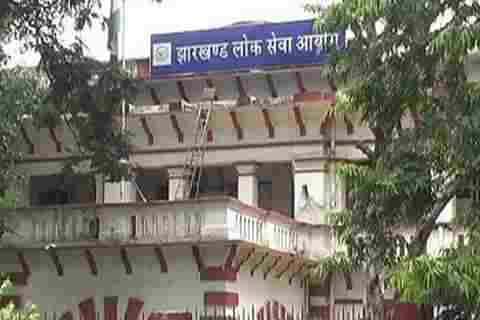 The Supreme Court has ordered a CBI probe into the recruitment scam related to Jharkhand Public Service Commission.

Now,the Jharkhand High Court will not supervise the investigation of the case.

In the past,Jharkhand High Court had directed the state government to speed up the process of granting prosecution sanctions related to Jharkhand Public Services Commission (JPSC) officials accused of manipulating answer sheets to favour chosen candidates in competitive exams conducted by it.

Today the Supreme Court directed the CBI to investigate the case and fold up the case.In fact,the Jharkhand High Court had ordered a CBI probe after the state government run investigating agency had failed to nab the culprits.

As it is,nearly 300 successful candidates who had failed in the preliminary examination held by the JPSC were declared’pass’ by manipulating their marks.

The CBI had dug up the facts about Irst and IInd JPSC Examination after the Court directive.In irst JPSC Exam,there were 64 and in IInd,272 officers were appointed by the JPSC.”All these posts were sold off to the relatives and resourceful persons”,suggested the records.

Incidentally,due to the Court’s order,though these accused officers were identified,they continued to officiate in Jharkhand.After the SC passed the order,a wave of fear is reported to have gripped many of them.