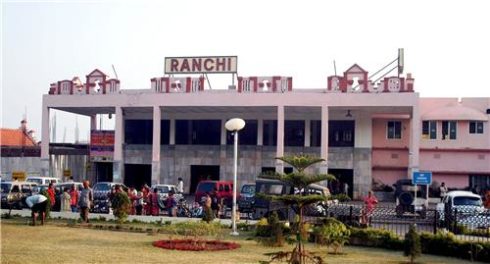 First the good news.Aware of the high demand during the summer vacation,the Indian Railways have decided to introduce a special train between Ranchi and Lucknow.

This train(08640) will move from Ranchi to Lucknow from April 1 till June 24.The same train will return from Lucknow on April 2.Each of these trains will move for 13 times during this period.

From Ranchi,the train is slated to depart on Saturday at 09:05 to reach Lucknow on Sunday at 02.30 pm.Every Sunday,the train will depart from Lucknow at 03:30 and reach Ranchi on Monday at 08:25.

This train is scheduled to cover Ranchi,Muri,Bokaro,Gomo,Koderma,gaya,Dehri-on-Sone,sasaram,Mugalsari and Lucknow.It will have 10 and three bogies of 3 AC and 2 AC in addition to a pantrycar.