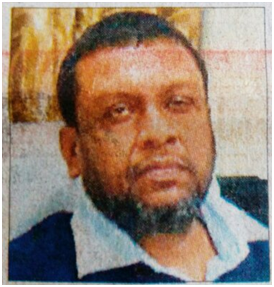 Bihar BSSC chairman Sudhir Kumar has been arrested by SIT team investigating the leakage of question papers in the last BSSC examination. He was taken into custody at his parental home in Hazaribagh and brought to Patna for questioning.

It is alleged that he leaked the question papers to members of his family who had appeared for the test.