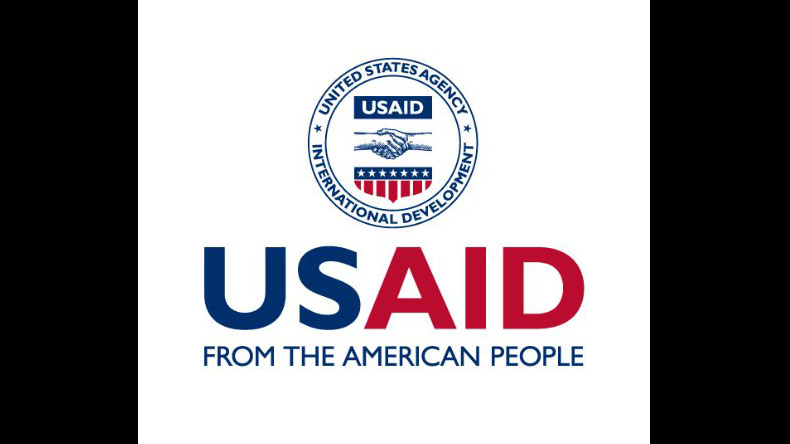 Mark A. White has joined the U.S. Agency for International Development (USAID) in India as the new Mission Director. Mr. White assumes leadership as USAID leverages India’s growing human and financial resources through partnerships that catalyze innovation and entrepreneurship to solve critical local and global development challenges.  He was sworn in on February 24 in Washington by USAID Acting Administrator Wade Warren.

A former United States Peace Corp volunteer, Mr. White has worked in over 30 countries across four continents. Prior to arriving in New Delhi, Mr. White was assigned to the U.S. Army War College as a Professor --teaching a course in International Development, as well as working on selected peace-keeping and stability research topics, and academic seminars.

He also served as the Acting Mission Director of USAID/Angola and Deputy Mission Director of USAID/Haiti during 2013-2016.  In 2012, Mr. White was named as USAID's Senior Development Advisor to the Department of Defense's United States Africa Command (AFRICOM) based in Stuttgart, Germany. In this role, Mr. White helped coordinate development projects and advised the four-star Commander and his staff on strategies to integrate and synchronize defense activities with development and humanitarian assistance.

From 2002-2012, Mr. White also served as USAID Mission Director to Timor-Leste; Director of the Office of Social Sector Reform in Afghanistan; and Director of the Public Health Office in Cambodia. He began his career with USAID in 1995 and served as a health officer in both Zambia (1996) and Egypt (2000).

Mr. White has received numerous awards and citations for his development work including a Meritorious Honor Award, the Award of Collaboration from the U.S. Navy/Seabees, the Department of Defense Medal of Recognition, the Franklin Award, and several awards of achievement.  He also received the Presidential Gold Medal of Achievement for his work in Cambodia and a Special Achievement Award in Health for team work in Afghanistan.

Mr. White received a Bachelor of Science degree from Xavier University of Louisiana and a Masters in Public Health from the University of North Carolina at Chapel Hill. He is married to Mrs. Chan Theary White.