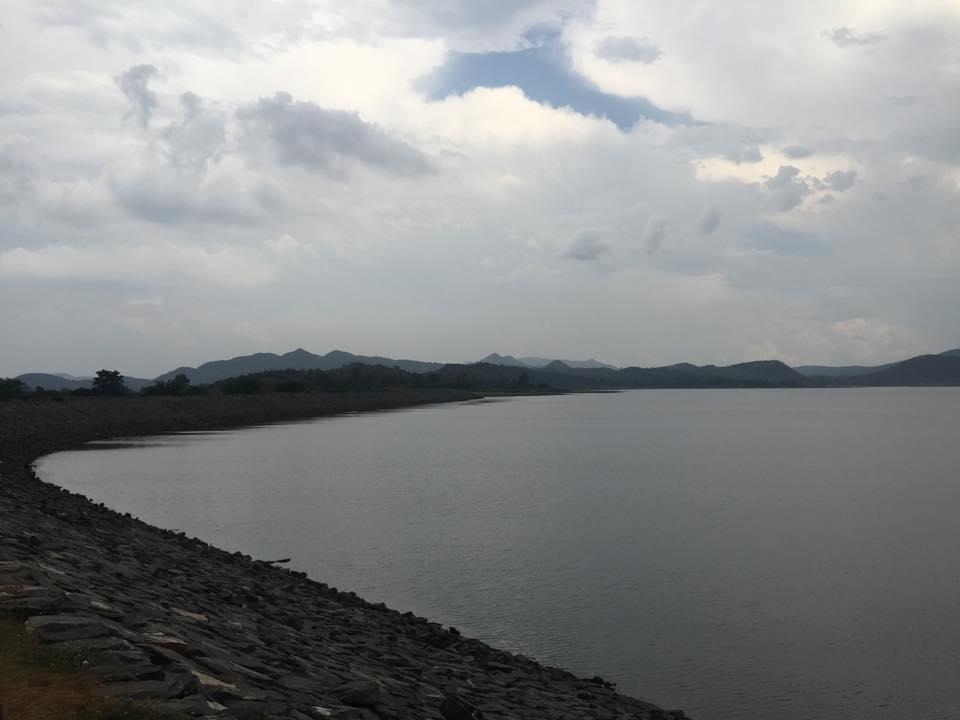 It might be hazy Sun with temperature down a bit on the Hindus' spring festival of colours-Holi morning.“The moving induced cyclonic circulation over regions around the city, which may leave making hazy Sun appear in the sky on March 13.We expect the sky to be covered by a little bit of cloud on Monday-the day of festival Holi”,said a Met Department official.

Right now,the city has received mild rains with temperature varying between 15 and 25 Degree C.It is expected to be vary between 28 and 11 Degree C on the day of the festival of Holi.