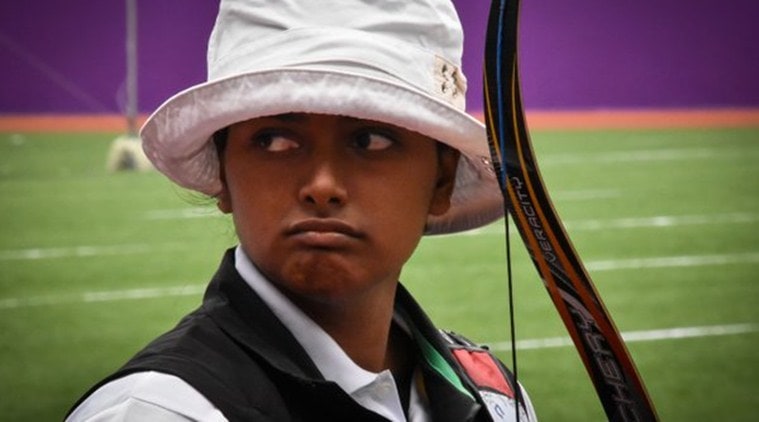 A world class documentary film is going to made on the princess of Archery Deepika Kumari.Deepika,who was awarded Padamshree and Arjuna award,is born and brought up in Ranchi.A product of the Tata Academy in Jamshedpur has equaled the Women's Recurve Event World Record (WR) at the Archery World Cup 2016 being held in Shanghai, earlier today. The Arjun Award-winning Indian archer who had a total of 346 out of 360 at the mid-interval, tallied a final score of 686 out of 720 to equal South Korea's Ko Boe Bae's World Record (WR).

As the Ranchi girl finished first in the qualifying stage of the 2016 Shanghai Archery World Cup, South Korea’s Jo Areum finished second with a score of 676 while Lisa Unruh of Germany finished third with a score of 672.The film is going to be made by US based Production House.Today,the shooting of the film was made at Damodar Maidan,Dugni Archery Academy in Kharsawan.Deepika was present on the occasion.The Director of the film is Yuvraj Behl.

“The documentary film will show Deepika’s life from his birth till date”,said Behl.