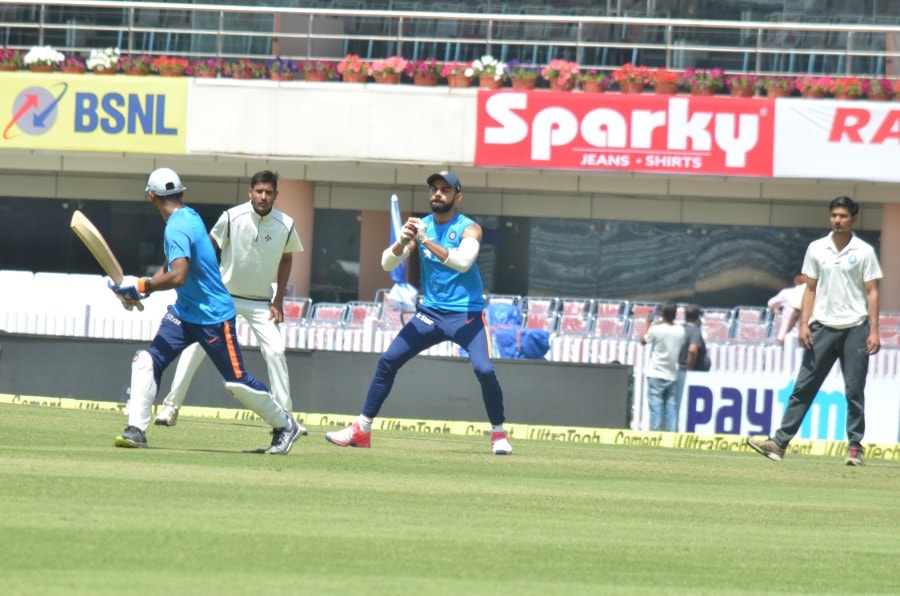 The third test match between India and Australia are set to begin in Ranchi on Thursday.In fact,the four-match series is locked at 1-1. In Ranchi,where the result can be largely decided who wins toss.In any case,whoever wins it can win the match.Earlier, Australia won the toss in the first Test to take a 1-0 lead. India won the toss in the second Test to level the series.Right now,talk centres around the pitch.Reports indicate that the surface in Ranchi can be devoid of any grass or bounce and as such it can assist the spinners from Day 1.

The pitch is a bit of a mystery considering that it will be making its debut as far as Test match cricket is concerned. But thus far in the series, it has been the pitch that has taken the spotlight with both matches not lasting five days.