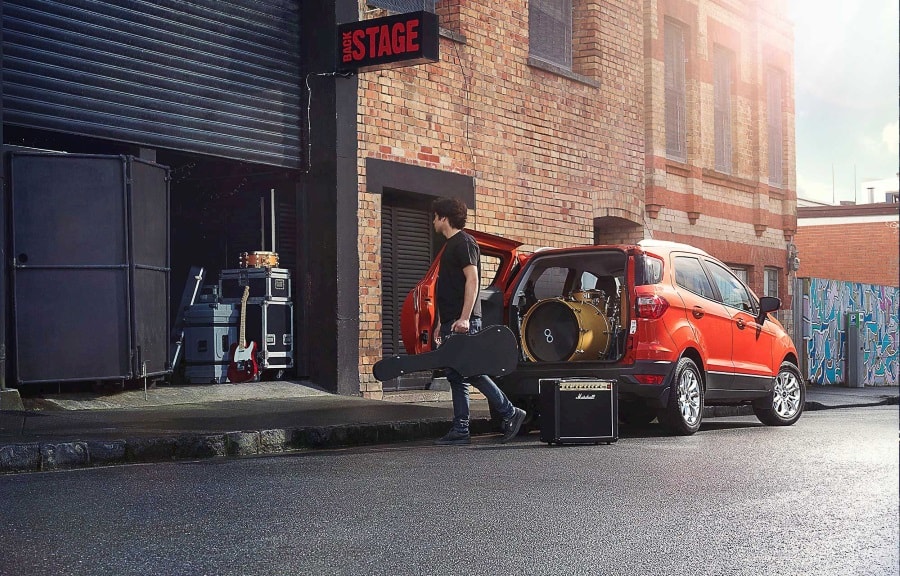 In the meeting of the state Cabinet headed by Chief Minister Raghubar Das on Tuesday,it was decided to set up 25 Commercial Motor Vehicle Training Centre(CMVTC) in Jharkhand.The move aims to provide motor vehicle training-repair and driving- to unemployed boys and girls in these CMVTCs in four districts-Godda,Dumka,Dhanbad and Saraikela-Kharsawan.

The land for each of these CMVTC has already been identified.The land is supposed to be handed over to Skill Development Department to set up CMVTC under National Skill Development Corporation.In each training centre,4000 trainees beloning to SC,ST,Backward and other castes.Among them nearly 10,000 have to be women,said a report issued by the state government.

Another noteworthy decision taken by the cabinet meeting was connected with Counter Insurgency and Anti Terrorist Schools set up by the Centre on April 1,2015.It was decided to include it in the state's annual budget.