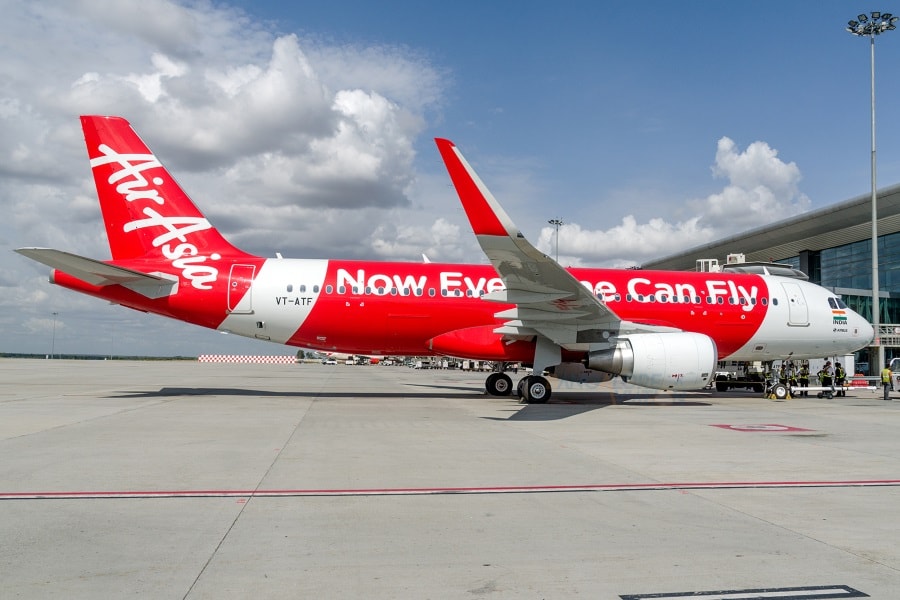 AirAsia is slated to introduce its first flight Kolkata - Ranchi-Delhi on April 15.2017.The Station Manager Krishna Yadav informed that the Kolkata-Ranchi-Delhi flight will be of 180 seats. While each economic class flight ticket of Ranchi-Kolkata is fixed at Rs 1999,its flight for Kolkata-Ranchi-New Delhi will be Rs 2500.As per the plan,AirAsia will fly over these routes for four times every day.

With AirAsia entering the field,passengers are going to get options as Go Air and Indigo run flight services in these routes too.However,AirAsia is going to be the cheapest and provide air service to passengers to fly on Kolkata-Ranchi-Delhi route during the day and night. As per announcement made by Yadav,the passenger will have to pay extra cost if his/her luggage exceeds weight of 7.5 kgs.