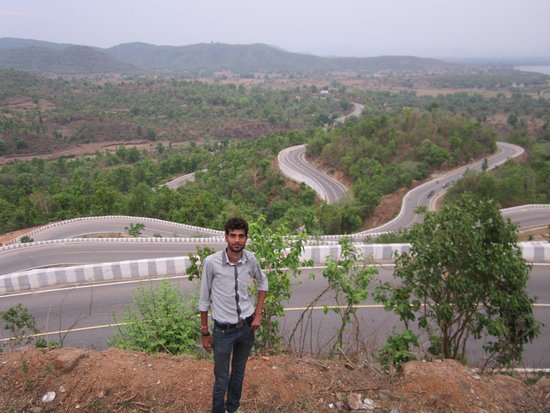 In a Cabinet meeting led by Chief Minister Raghubar Das,it was decided to develop Patratu in Ramgarh district as a tourist site in Jharkhand.

A project with an outlay of Rs 68.36 crore was sanctioned toward this end by the state cabinet.The project aims to develop Patratu by undertaking a number of sites including building park,guest house and clean the dam there.

Another decision taken by the Cabinet is connected with popularising cash less transaction by making available smart phones among deprived sections of people.The administrative sanction was given to withdrawal of Rs 30 crore.

Also,Rs47.21 crore project to develop and widen the road between the Birsa Munda Airport and Birsa Chowk in Ranchi.