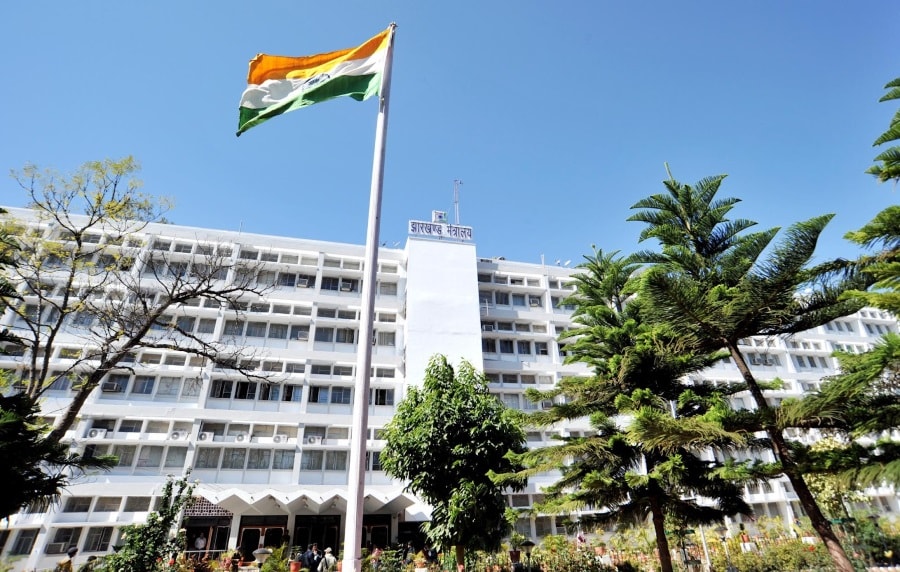 "By the end of the current fiscal on March 31,2017,the expenditure is likely to touch 90 percent",added Khare.

Khare informed that during 2016-17,as many as 7 Departments had managed to spend 90 percent of the state plan outlay.