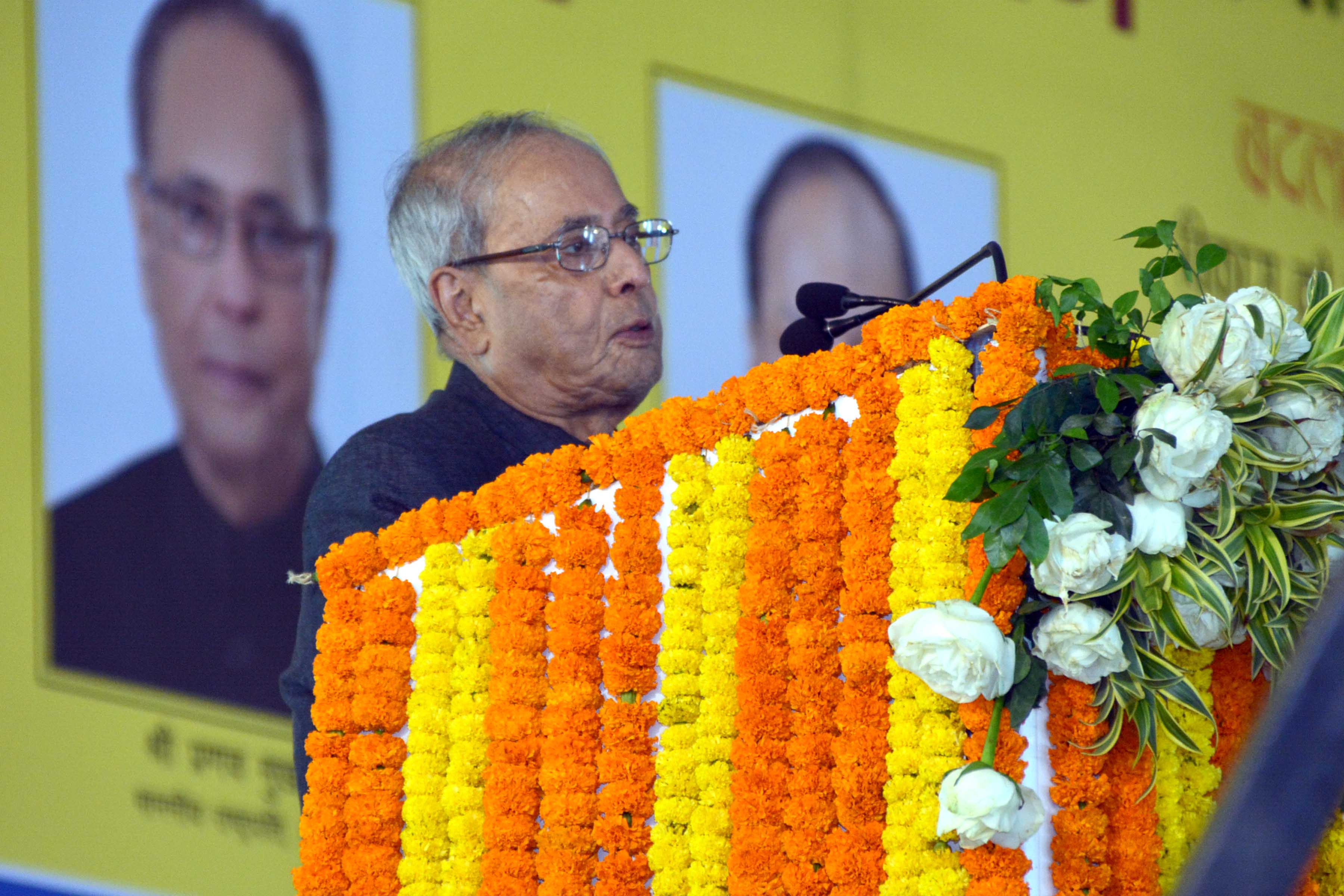 The foundation stones were laid by him in presence of Jharkhand Governor Draupadi Murmu and Chief Minister Raghubar Das.

As per the plan,Ravindra Bhawan,with a build up area of 13,753 square metre;basement of 10,438 square metre,will be of three storey building.It is supposed to have Auditoriums,each meant to hold socio-cultural programmes.The front of Ravindra Bhawan is planned to have an entry point showing a tree made of 10 tonnes of steel

Similarly Haz House is planned to be spread in 11,423 square metres;with a basement in 2044.50 square metre with two basement and three storeys.