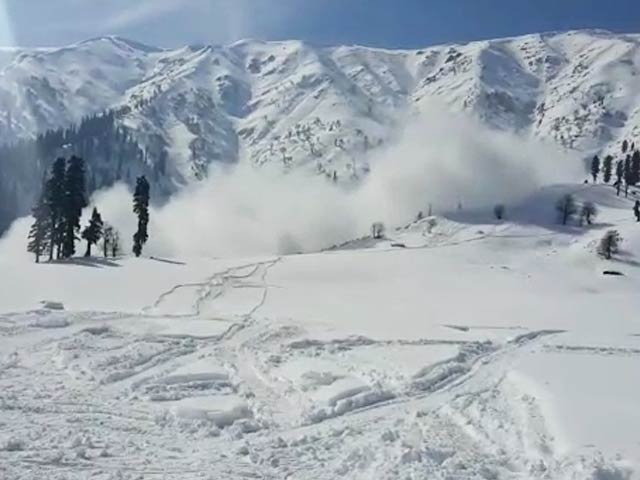 Sad news from Jammu & Kashmir is that an avalanche had fallen on an Army picket in Batalik sector,200 km from north-west of Leh,causing death to three jawans.

Two other jawans were still lying trapped inside the snow.In fact,two soldiers were found dead on April 6, while another body was found on April 7.All three soldiers were residents of Jharkhand,a report claimed.

While their yet to be identified bodies were expected to be brought to their homes in Jharkhand,the Jammu-Srinagar National Highway was closed for the third consecutive day in the backdrop of heavy rainfall and snowfall triggering avalanches.

It may be noted J&K had witnessed floods in 2014 when a majority of areas including Srinagar, were drowned by flood waters up to the level of several feet.

The Jhelum River, which had swollen above the danger mark on April 6,had started to recede on April 7. Low-lying areas in the state were flooded giving rise to fears of holding byelections in Srinagar and Anantnag parliamentary constituencies on April 9 and 12, respectively.

Incessant rain and heavy snow have fallen in Kashmir for the past three days, swelling rivers, streams and posing a flood threat to residential localities,said .