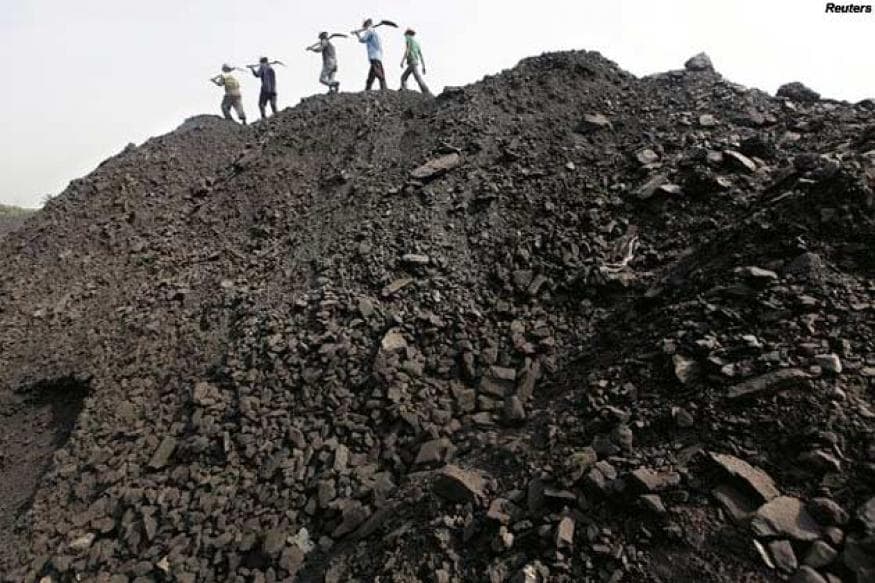 The state government has been active against coal smugglers in Jharkhand for quite some time.Now,the police had launched campaign against them.Result?