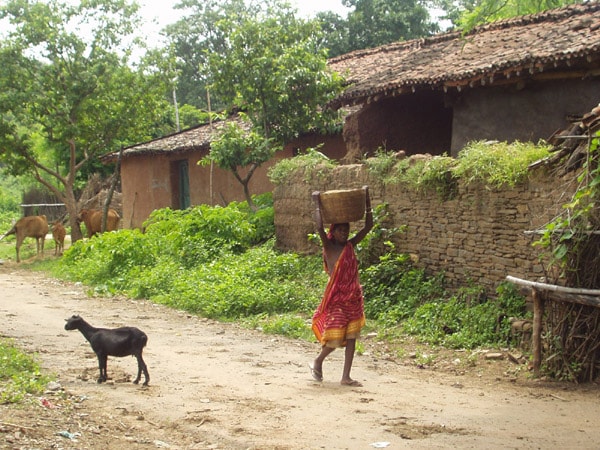 More than 20 years ago,the Union government had come up with Panchayats (Extension to Scheduled Areas) Act, 1996 or PESA.Sadly,it remains almost a dead law in the land of tribals-Jharkhand.

It was a law enacted for ensuring self governance through traditional Gram Sabhas for people living in the Scheduled Areas of India.

As it is,Scheduled Areas,identified by the Fifth Schedule of the Constitution of India. Scheduled Areas, are found in ten states of India where predominant population of tribal communities live.

Records show PESA sought to enable the Panchayats at appropriate levels and Gram Sabhas to implement a system of self-governance with respect to a number of issues such as customary resources, minor forest produce, minor minerals, minor water bodies, selection of beneficiaries, sanction of projects, and control over local institutions.

So because PESA is an Act to provide for the extension of the provisions of Part IX of the Constitution relating to the Panchayats and the Scheduled Areas.Across Scheduled Areas,

PESA was viewed as a positive development for tribal communities in Scheduled Areas who had earlier suffered tremendously from engagement with modern development processes and from the operation of both colonial laws and statutes made in independent India. The loss of access to forest, land, and other community resources had increased their vulnerability. Rampant land acquisition and displacement due to development projects had led to large scale distress in tribal communities living in Scheduled Areas.

Though PESA was considered as a panacea for many of these vulnerabilities and sought to introduce a new paradigm of development where the tribal communities in such Scheduled Areas were to decide by themselves the pace and priorities of their development,none of the governments in Jharkhand bothered to even formulate rules and regulations to enforce PESA in letter and spirit.

Now,after the Narendra Modi government took note of it and directed it,the state government led by Chief Minister Raghubar Das government is learnt to have started the process to formulate rules and regulations connected with implementation of PESA in Jharkhand.

Once these PESA rules and regulations are formulated and incorporated for implementation in letter and spirit,soil,sand and stones can not be acquired,bought and sold without the permission of the Gram Panchayat in Scheduled Areas-Ranchi,Khunti,Gumla,Lohardaga,Simdega,East Singhbhum,West Singhbhum,Saraikeela-Kharsawan,Latehar,Saheibgunj,Dumka,Pakur and Jamtara.

Which means cases connected with land,forest and water will be decided by the Gram Sabha.”We are happy that the Narendra Modi government has initiated the move to enfore PESA in Jharkhand”,said Surjit Munda,a school teacher.

Incidentally,the destinies of people living in the Scheduled Areas are largely dependent on the implementation of PESA.It is sad that communities and Gram Sabhas are still struggling to establish their rights guaranteed by this impressive statute.