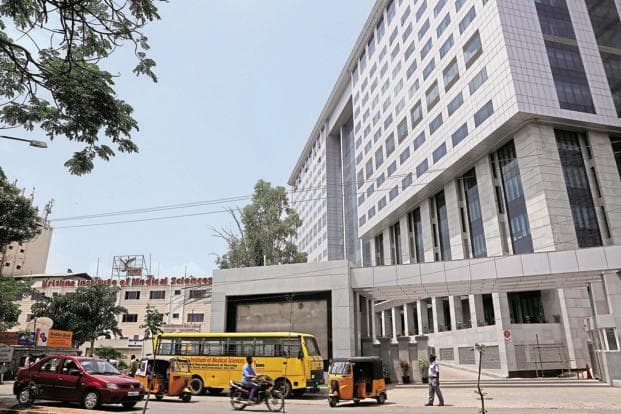 A good news emanating from Hyderabad is that the Krishna Institute of Medical Sciences (KIMS) Hospitals has begun to offer a new service for organ donors.

As it is,KIMS has made a mark in organ donation and transplant by a  ‘Swap Registry’.

This means that a team of experts at KIMS Hospitals led by Senior Transplantation Surgeon Padmashri Dr Sarbeswar Sahariah, have transplanted a compatible kidney of a donor from one family to a recipient of a different family, and vice versa.

"This form of kidney exchange or swap is a simple barter practice, which helps protect lives of two individuals",said an UNI report from Hyderabad.

Against this backdrop,KIMS did one thing:checked the blood groups and compared with the two donors.Result?The blood group of Ramana matched with that of Pavan Kumar and Kishore group was a suitable match for Santosh.

Both the families have agreed for it.Wish them  and pray for their life and thank KIMS doctors to begin with for their innovative approach.