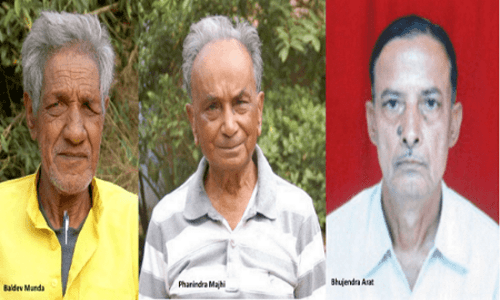 Twenty seven Adivasi writers-artists are going to be honoured under the banner of Akhra Maha Sammelan in Ranchi on May 7.

The prominent among them were: Sushila Dhurve,Indore(MP),Telesphore Indwar,Assam,Ravindra Nath Soren,Jalpaiguri,West Bengal and Vimal Kumar Toppo.