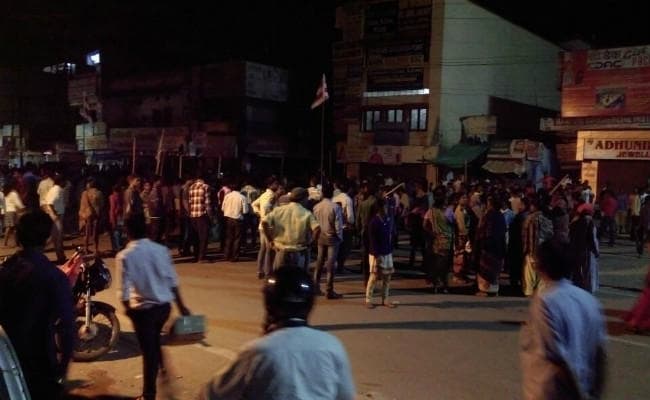 Two Maoists belonging to the People's Liberation Front of India were arrested by the police near Birsa Chowk in Ranchi.

During their interrogations,both have admitted that they were PLFI linked ultras,said the police.

These PLFI ultras were identified as Ganprit Singh,a resident of Station Road in Ranchi and Markus Aaind,a resident of Lapa village under Karra police station area in Khunti.

The police have recovered one bike,mobile,sim card,PLFI documents and Rs 45,000 cash which was allegedly collected by them as 'levy.'

Reports indicate that these two PLFI ultras were on way to hand over the cash to the PLFI commander Dhulu Munda,said ASP Sujata Kumari,an IPS probationer.

They were arrested on a tip off and directive of the Ranchi SSP Kuldeep Dwivedi.Apart from the above items,Bike-JH 01 AZ-0349 were seized by the police.