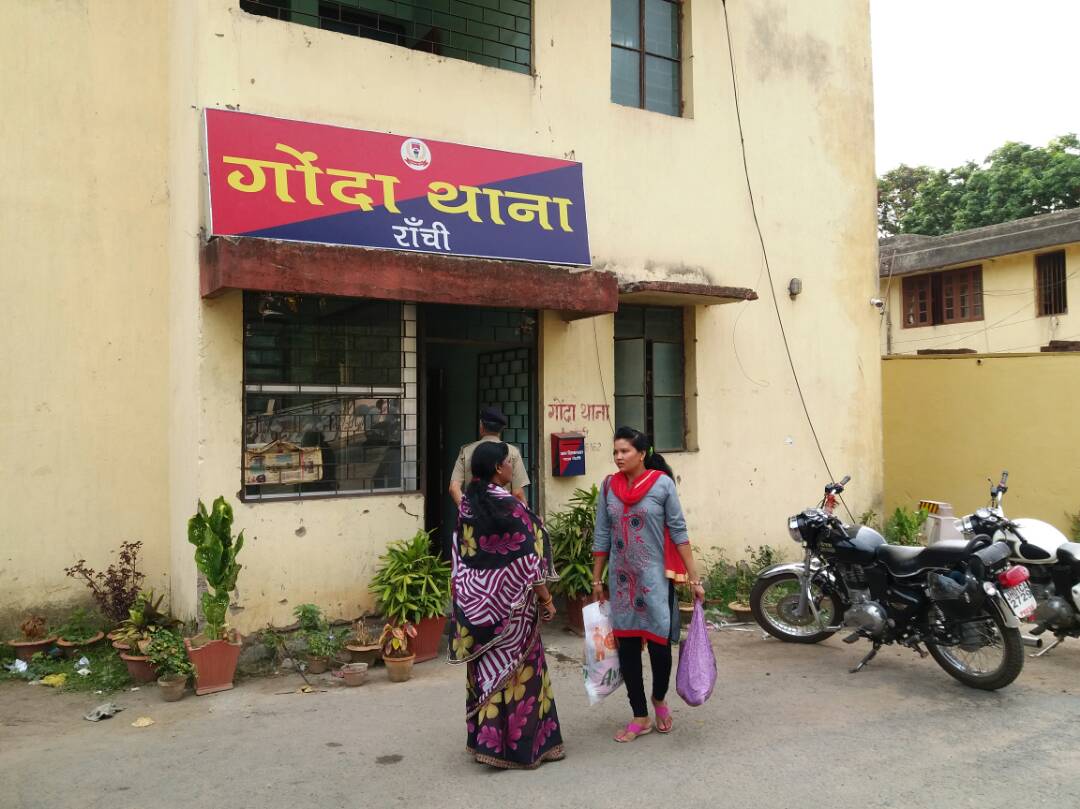 It was a day of three incidents of loot in Ranchi.

First incident took place in Kanke Police station area where Rs 83,000 was looted by two yet to be identified bike riders.They were moving by Pulsar bike.

Second case was reported from Harmu area near MS Dhoni's residence where a gang of criminals showed a revolver and looted Rs 5000 from a woman who had drawn it and come out of the State Bank of India.

Three,wife of Sub Inspector was near Naveen Police Line,Kanke road,Ranchi,nearly 50 metres away from Gonda police station and official residence of the Jharkhand CM.

Two men ridding by a bike stopped there."They showed a revolver and looted her",said an eyewitness.They looted Rs 40,000,a mobile phone,gold chain and ATM card and zipped off.

The police had failed to arrest any one of them."Investigations are on",said a senior police officer.