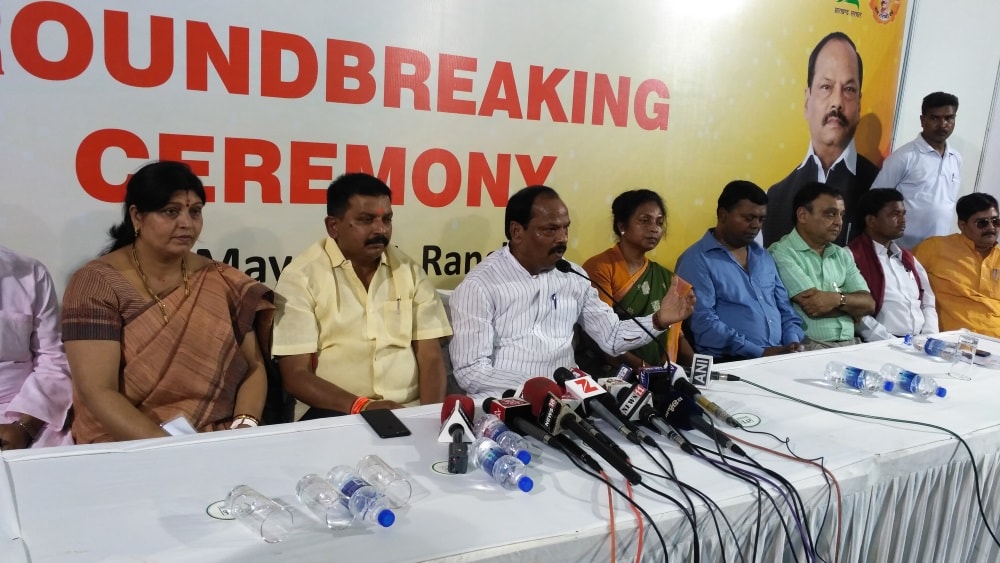 Today in a 'groundbreaking' ceremony held at Howtar in Ranchi, Jharkhand CM Raghubar Das laid the foundation for 18 new projects.Additionally,  three other projects were also inaugurated by the chief minister during the groundbreaking ceremony.

These projects were initiated during the 'Momentum Jharkhand' campaign.

It may be remembered that the Jharkhand government, for the first time had held an investment meet , the Global Investors Summit and had aggressively pitched Jharkhand as a leading investment destination.During the summit, many industrialists and businessman actively took part in the meet.In all, 210 MoU's were signed.

Speaking on the occasion , chief minister Raghubar Das said that the ongoing 21 projects will have direct investment flow of about Rs 710 crore and will generate about 20,000 new jobs for the state's youth.He reiterated that his government is committed towards the all round development of the state.