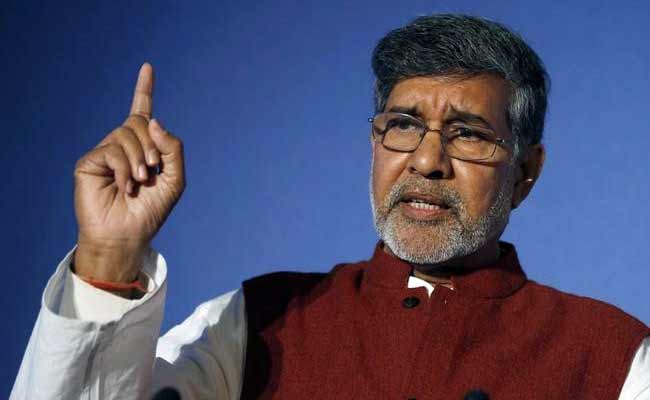 Kailash Satyarthi,the joint recipient of Nobel Peace Prize 2014 with Malala Yousafzai for their struggle against suppression of children and young people and for the right of all children to education is slated to address MLAs and MPs inside the Jharkhand Assembly on May 23.

As per the schedule,Satyarthi,who will arrive in Ranchi on May 22, is scheduled to speak on 'Surakshit Bachpan;Surakshit Bharat(Secured Children;Secured India) at the state Secretariat in Ranchi.

Jharkhand Governor Draupadi Murmu was invited to grace the event at the state Assembly.Jharkhand Chief Minister Raghubar Das, Leader of Opposition Hemant Soren and the state Parliamentary Minister Saryu Rai will be Chief Guest,Special Guest  and Guest of Honour respectively.

As it is,Satarthi,a grass-roots activist,has been known for the grass root movement founded by him Bachpan Bachawo Andolan(Save Childhood Movement).He had reportedly liberated more than 83,000 children from exploitation and developed a successful model for the education,rehabilitation and reintegration into the mainstream society.