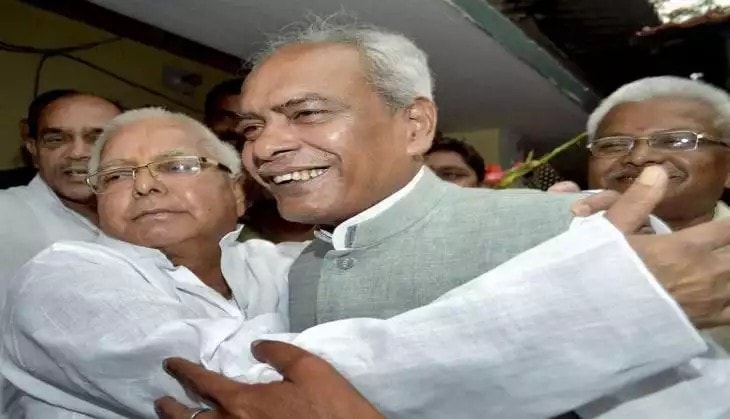 More, the court awarded life imprisonment to Prabhunath's brother Deenabath Singh and nephew Ritesh Singh as well.They were ordered to pay a fine if Rs 40,000 each.

Ashok Singh, RJD MLA from Masrak Assembly seat in Bihar's Saran district.He was murdered inside his official residence in 1995.

Prabhunath Singh, a resident of Saran was Member of Parliament from Maharajgunj in 2004.Incidentally, Prabhunath and underworld king RJD MP Shaebuddin were enemies and had fought with each other many a time.Prabhunath had also snubbed Bihar CM Nitish Kumar.