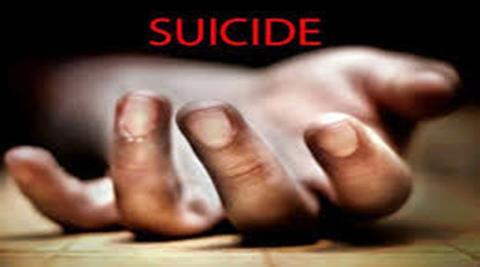 Mukesh Kumar Singh (27) ,Assistant Manager of the Axis Bank committed suicide by hanging himself to death.Singh who stayed in a rented house along Shivshundri road in Dumka hanged himself by tying his neck with a rope.This information was given to the police by the house owner at around 9 pm on Saturday.

The police had sent the body for medical examination.The report was awaited.

This is for the first time Axis Bank manager had committed suicide.

Singh, who had got married last year and whose wife was pregnant, belongs to Bardadawood village under Paru police station in Bihar's Aaran Muzaffarpur district.