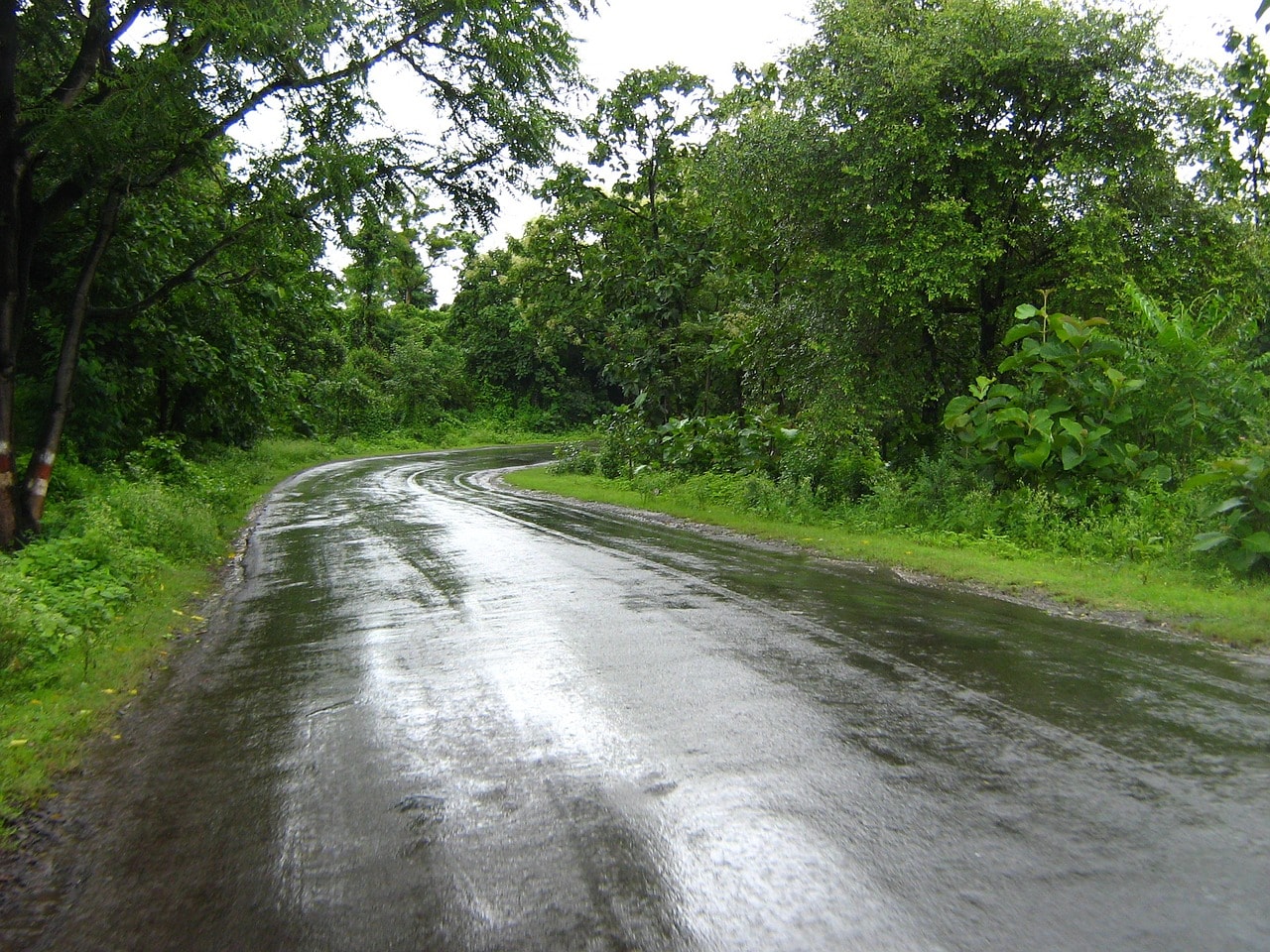 South West monsoon has moved towards south Arabian sea,Lakshadeep area,most parts of Kerala and some parts of Tamil Nadu and South West Bay of Bengal.

In Jharkhand,pre monsoon rain poured in Ranchi and adjoining areas on Tuesday afternoon.

Met experts claim that scene is becoming visible for further advance of southwest monsoon into Rayalaseema and South Coastal Andhra Pradesh during the next three days.

During the next two days,pre monsoon rains are expected to fall in Ranchi,Hazaribagh,Jamshedpur and others areas in Jharkhand,said a Met officer.