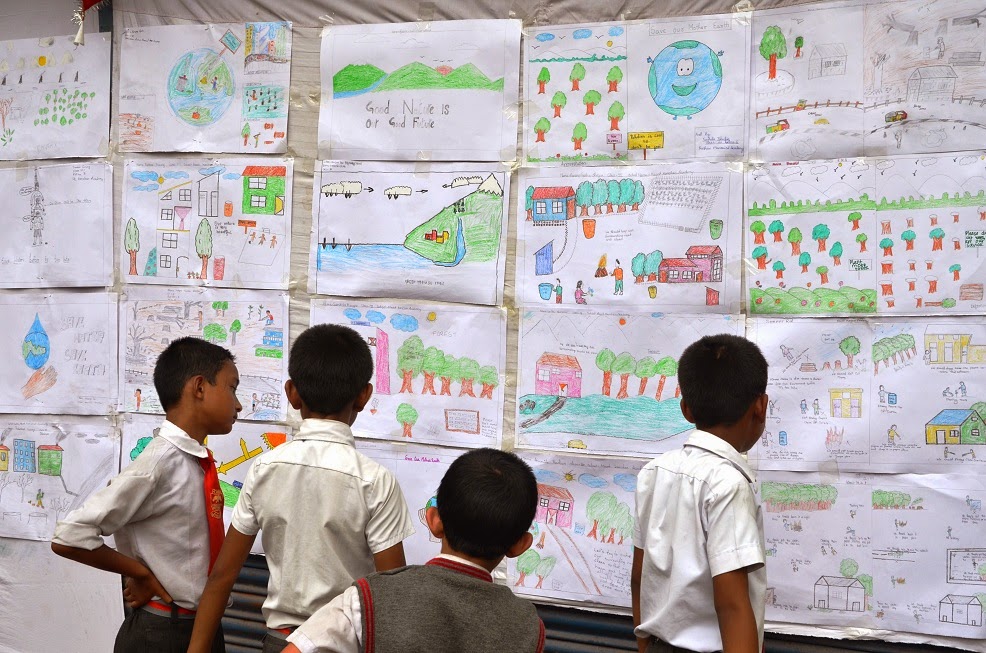 Jharkhand Governor Draupadi Murmu took part in the event connected with environment management and promotion of greenery in Jharkhand.It was held at Ghatshila in West Singhbhum district.

In fact,Mahasamiti is credited to have planted trees on barren hills in West Singhbhum and thereby turned it green.Aware of it,the Governor preferred not only to attend its Environment Fair,but also motivated its office bearers to prevent climate change.

Inaugurating the fair,Governor Murmu talked about the need to spread green environment by planting trees and saving water.She opined that the need of the hour was to take forward movement to protect earth from climate change.”This is necessary to save life on earth”,she observed.

The Governor Draupadi Murmu,together with Principal Secretary Santosh Kumar Satapathy flew to Ghatshila by Chopper and returned to Ranchi in the evening.