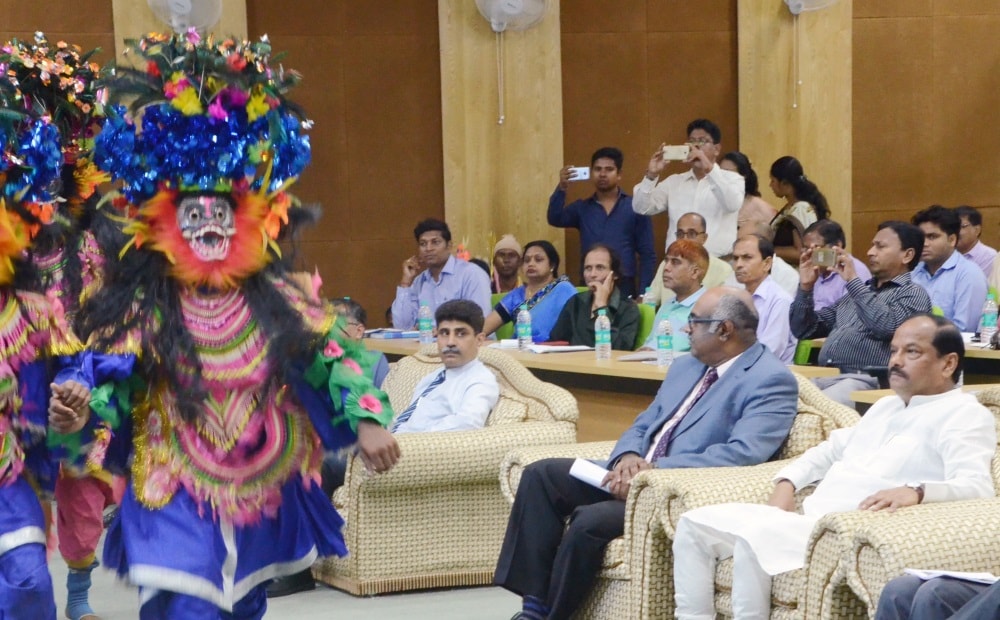 The toilet project is to be implemented by the Tata Steel under Corporate Social Responsibility.Similarly,other private and public sector companies are supposed to build toilets along major highways in  Jharkhand.

"This will facilitate transporters and tourists and make the area Open defecation Free zone",said the CM Raghubar Das who was speaking on the ODF Conclave organised by CII in Ranchi on Friday.

With the support of the state government,corporate sector,self help group, media and the people,we will make Jharkhand Open Defecation Free state,said the CM adding that the CSR Council set up in the state will do three things.