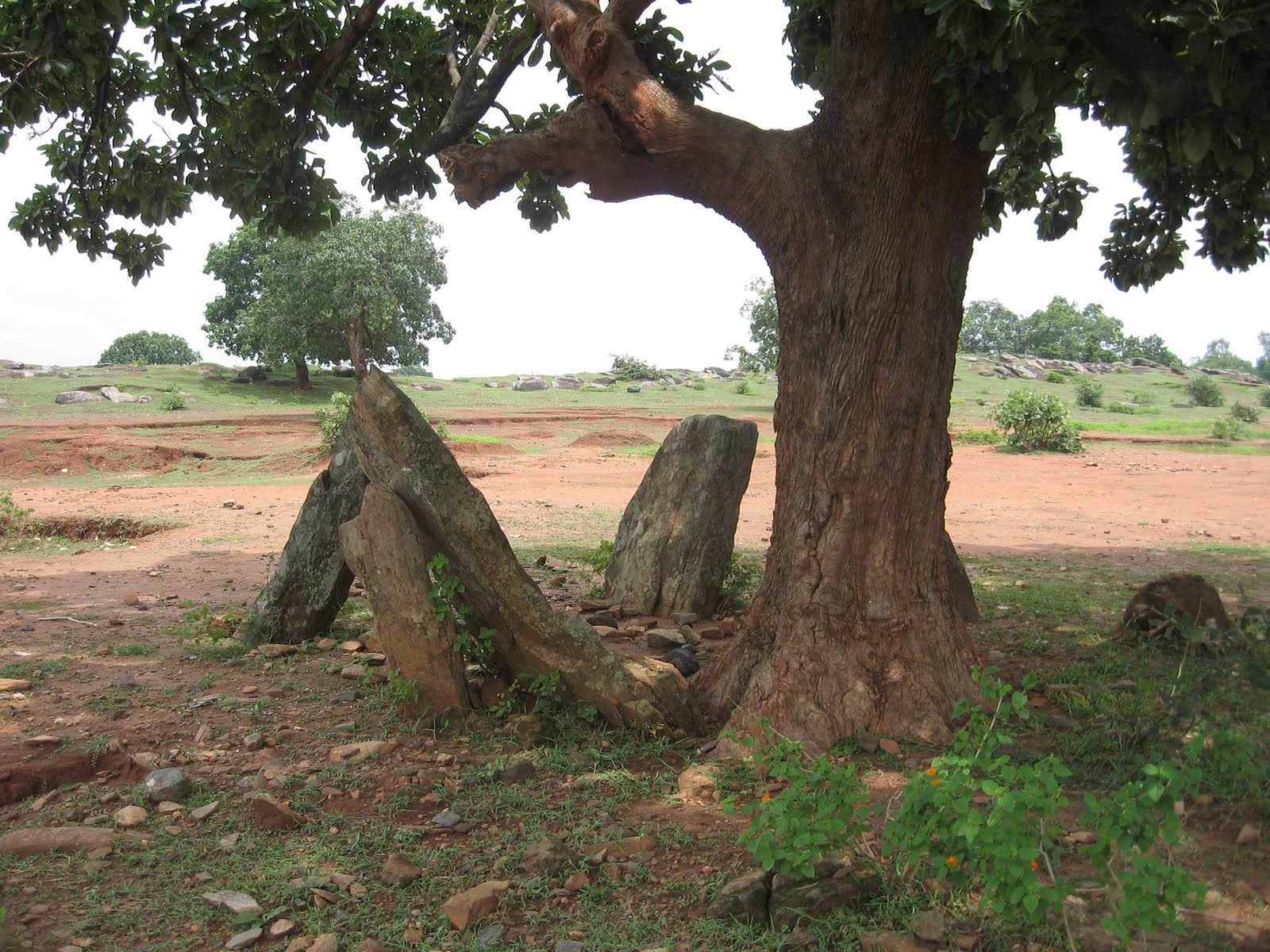 It has been two days since Kaleshwar Mahto,a farmer,was reported to have committed suicide due to loss of crops and bank loan.Inquiry into the case,revealed that there is no indication that he had committed suicide.However,the cause of his death remains a mystery till date.

Report flashed by Rajendra Mahto and Ramkishun Lohar,two residents of Pithoria,who posted a 'suicide note' on the facebook and told media persons at Pithoria bazar in Ranchi that 'Kaleshwar had committed
suicide'.In the 'suicide note' claimed to have been written by him,they are on record having said that he had committed suicide due to loss of crops and bank loan.

This was denied by Kaleshwar's wife Manorma Devi and cousin Rajendra Mahto.Though both spoke in different words,they did not attribute any common cause of his death.The police has registered the case and
described the cause of his death as 'unidentified.'

Relatives said Kaleshwar had died on June 10 morning at around 11 am.After getting the body hanging from a tree,they removed it  and performed last rites along the river bed.However,none of them had lodged any complaint.As a result,the police could not get the body for post mortem.

More,there was no bank loan pending against him.The hand writing in the said 'suicide note' differs from the handwriting of Kaleshwar in the files recovered by the police from his house.The Ranchi SDO Bhor
Singh Yadav and four other officials in their report don't confirm that he had committed suicide."High level enquiry can reveal the truth",said a senior officer.

Incidentally,in the said suicide note the time mentioned is '4' pm whereas the families claimed his death took place at 11 am in the morning.Enquiry revealed that  two men- Rajendra Mahto and Ramkishun Lohar-who were residents of Pithoria and who had posted a 'suicide note' on the facebook and held press conference on June afternoon,were supporters of the Opposition parties.

"We are enquirying into the case.The truth will be made public soon",said Ranchi SDO Bhor Singh Yadav.Meanwhile,Chief Secretary Rajbala Verma has gone on record saying efforts were on to 'distabilize five states' in India,though she preferred not mention the names of these states.