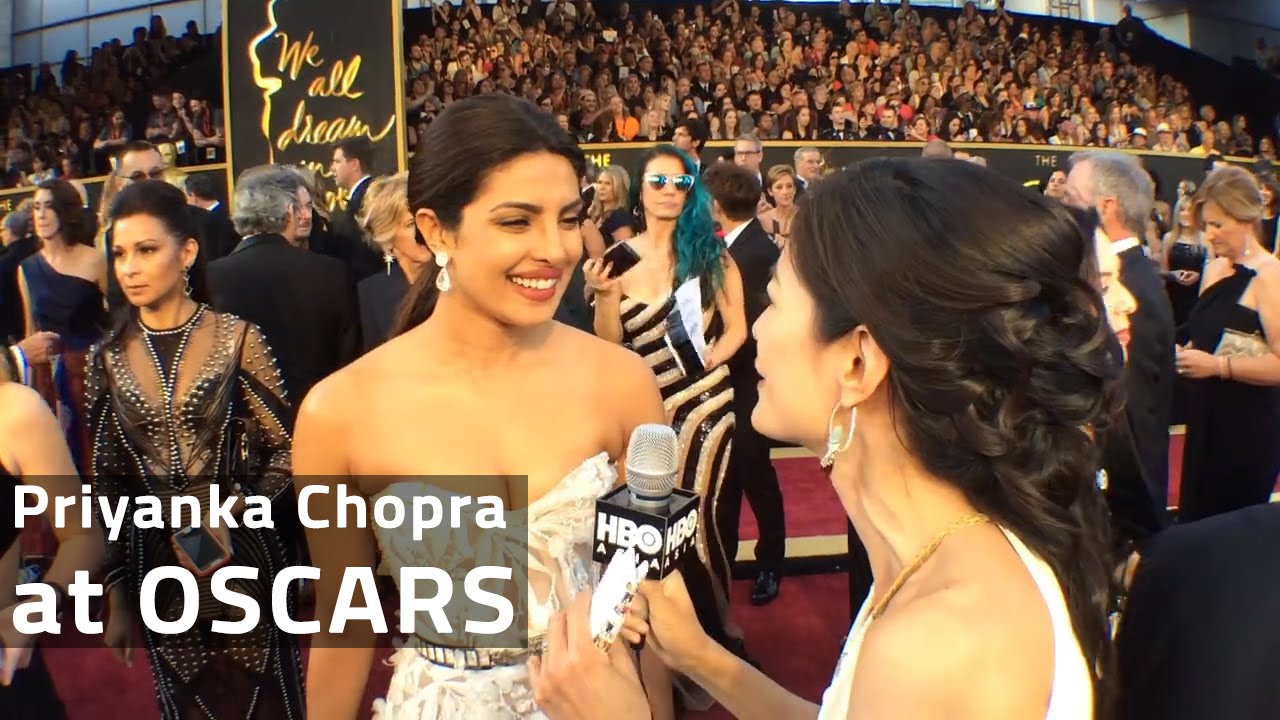 By inviting Priyanka Chopra to join the Oscar Academy,it seems to have left her fans in cheers in Jamshedpur."We are proud of her",said Tulsi Das,a fan,who is a teacher in the government run school in Jamshedpur.

His opinion is symtomatic of a generation sentiment sweeping her fans across the city of Tata Steel.Priyanka,whose parents were residents of Jamshedpur,had studied in school there.

Now,when she is among 774 people who have been invited to join the Academy and vote in the Oscars.According to The Academy of Motion Picture Arts and Sciences website,the 2017 invitees come from 57 countries,with the list comprising 39 percent female and 30 percent people of colour.

Notably,American actress Elle Fanning is the youngest invitee at 19 while Betty White at 95 is the oldest.